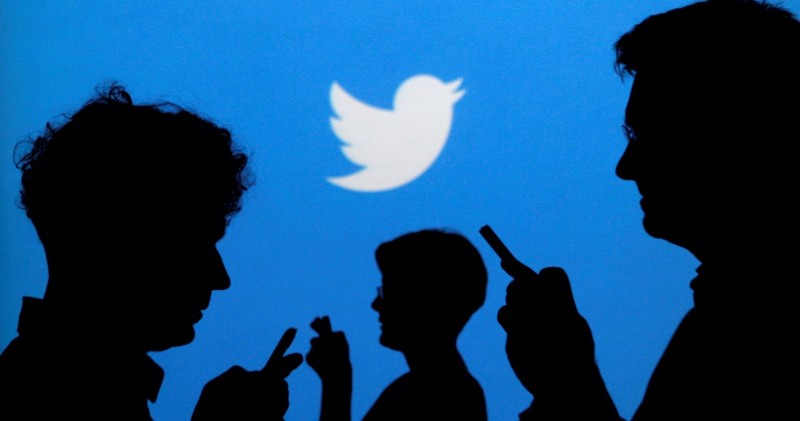 Do tweet pics actually help one gain more followers? Is it true that they also reel in more likes, retweets, and mentions? Of course, they do. There are numbers that vouch for this so, tweet pics do work. There's a catch though: the pics must be shareworthy.

Here are four case points that show the impact of tweet pics.

BufferApp observed their Twitter account for some time in November, 2013. What they unearthed revealed a familiar pattern. Tweets with pics got 18% more clicks and 150% more retweets than those without pics.

Twitter revealed factors which contributed to more retweets and guess which factor sat on top of the list? Of course, as you'd expect, it was photos. Tweets with photos had a 35% boost, videos (28%), quotes (19%), those with a number (17%) while those with hashtags had a 16% boost. Note that you can mash photos and quotes for more retweets.

The Sotrender blog analyzed 500 most followed brands on Twitter. Their emphasis was determining how pic.twitter.com, vines, Instagram, Facebook and twitpic.com links had an impact. Vines and twitpic.com links had little effect while these with photos and pic.twitter.com had 141% more retweets. Those with Facebook/Instagram links, on the other hand, got 122% and 89% more retweets respectively.

Once Dan Zarella took time to analyze 400k tweets (picked at random) to assess the impact of Twitter's visuals on retweets. His conclusion after the analysis? Tweets with pics had a 95% chance of being retweeted.

According to experts, there's need to know the ideal size of a tweet pics. On a desktop screen, all images in a timeline are 506 and 253 pxs (pixels). Its aspect ratio is 2:1. If the photo doesn't fall in the range (say it goes above this), then it is cropped by default. However whenever someone clicks on the image, then he/she views the whole thing.

1. Watermark them – for this, use Pablo (a free tool). Start by creating a beautiful image of a quote, question or simply a headline. Finish off with a god background photo.

3. Create a collage of pictures. You can use three or four pictures to tell a story of some sort. It always works wonders.

4. Tag. Tag. Tag. As with all social media networks, Twitter also allows you to tag other users to take advantage of this.

5. Try Animated GIFs. GIFs can be the coolest way of adding the unique content to your timeline. Note that on Twitter GIFs do not play automatically. The user must click the play button first.